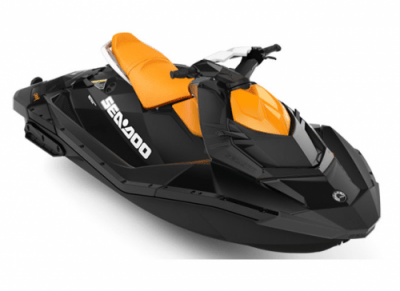 The winner of the giveaway will be given the opportunity to either take the 2019 Sea-Doo or take the cash prize in order to assist with education expenses, housing, or anything that they deem to help them in their journey.

The following are the official rules (the “Official Rules”) for the EPOCH Sea-Doo Giveaway. By participating, each participant agrees as follows:
NO PURCHASE OR PAYMENT OF ANY KIND IS NECESSARY TO ENTER OR TO WIN. A PURCHASE OR PAYMENT DOES NOT INCREASE THE CHANCES OF WINNING.

Sign up below to receive EPOCH news and events!

Fill out the form for more information and receive a link to your application.

Close this and continue browsing »